BATTLE OF THE BEST History Is Made Here 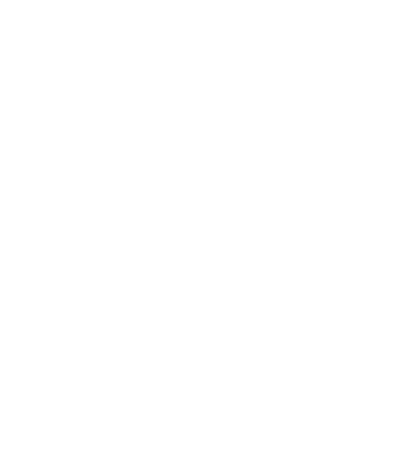 Get information on purchasing tickets 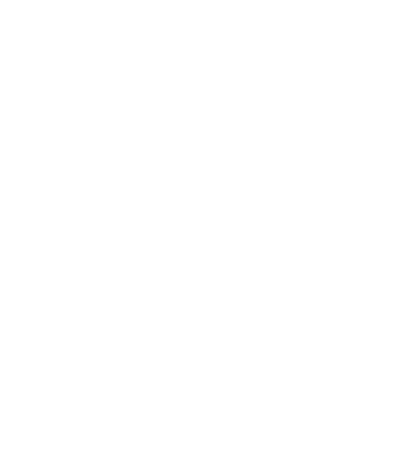 Order a shirt and other merchandise

ONE STEP CLOSER TO VICTORY

The Championship Tractor Pull sponsored by Syngenta returns February 15-18, 2023. High-octane intensity explodes into Freedom Hall during the evenings of the National Farm Machinery Show as pulling trucks and tractors battle it out at the Championship Tractor Pull. This invitation-only event stars the nation's best drivers and their machines — Pro Stocks, Super Stocks, Modified, and Alcohol Tractors as well as Two-Wheel and Four-Wheel Drive Trucks. The drivers compete in five exciting performances. Drivers gear up for the unequaled thrill of winning at this nationally-recognized pull, but also for the chance to bring home a share of $300,000 in prize money.